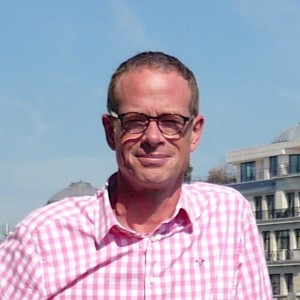 Diamond Aircraft and Austro Engine are proud to announce their partnership with PistonPower™ to offer the Diamond Airframe and Engine Program on all new DA20, DA40 XLT, DA40NG, DA42-VI and DA62 aircraft, as well as in-service Diamond aircraft, through their Authorised Sales Representatives and Authorised Service Centres, worldwide.

Scott McFadzean, CEO Diamond Aircraft Industries Inc. said: “There has been a real need for this type of program among piston aircraft owners for years. We are thrilled to be the first piston aircraft and engine manufacturers to offer a program that jet owners have enjoyed for years. Now with PistonPower™ our owners and operators can benefit from cost predictability and substantial peace of mind.”

PistonPower™ CEO, Ron Zilberbrand said: “We are very excited about this new strategic partnership, as it will distinguish Diamond Aircraft and Austro Engine from other OEM’s and increase sales by adding additional options and value to each covered aircraft. We look forward to enrolling the majority of all new and in-service aircraft sold, as well as in-service aircraft currently flying.” 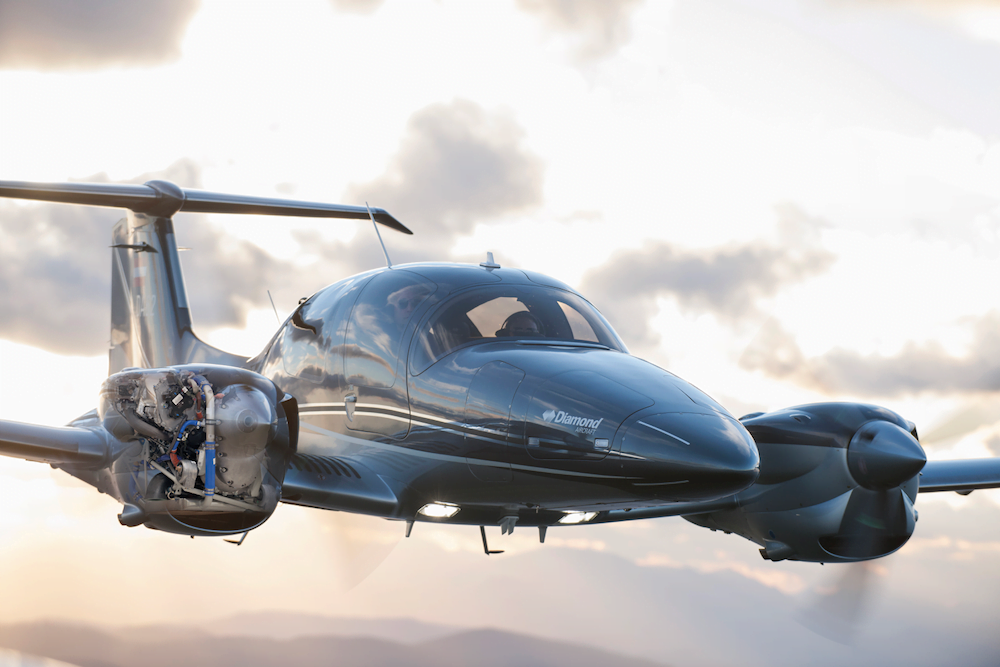